Umami powder is often referred to as “the fifth taste.” Its subtle savouriness that enhances the other flavors is the sole reason behind its elusiveness. A little flashback to history terms it as “delicious taste” coined by professor Dr. Kikunae Ikeda. Dr. Ikeda discovered that glutamates (amino acids) found in Kombu (dried kelp) tend to provide a savory taste. Arguably, this is one of the best discoveries that has transformed the food industry.

Umami flavor is included in one of the five tastes. This is naturally present in ingredients containing amino acids. Some of the best examples of amino acids associated with umami include

Japanese chefs often add umami powder to enhance the taste of their food. In fact, this is the backbone of traditional Japanese cuisine.

When comparing with the other four basic tastes, identifying Umani can be pretty tricky. When preparing a dish, umami powder enhances four different flavors, i.e., sweet-salty, sour, and bitter. Food preparation using the powder reduces the amount of salt that you would have otherwise used to boost the food’s flavor.

Where Do You Get Umami?

Umami balances and deepens the flavor and contributes to what is often described as a savory or meaty flavor. Due to its excellent taste-enhancing feature, umami is now available globally. From BBQ sauce to ketchup, ranch dressing, and gravy, to name a few.

In Europe, it is present in aged cheeses and cured meats. In Mexico, it’s moel, and in Southeast Asia, fish sauce. In fact, food lovers over the globe enjoy it all over tomatoes, mushrooms, and steaks.

MSG is the purest form. When added to food, it harmonizes and deepens the flavor.

Is It That Safe?

Over the past three decades, American scientists have applied scientific methods to verify MSG use independently. In 2000, research published in the Journal of Nutrition stated, “ More extensive research failed to demonstrate that MSG was the casual agent in provoking the full range of symptoms. In fact, MSG has been studied extensively and confirmed about its safety by several international health organizations.

Studies have equally shown positive satiety effects from umami. It also helps stimulates digestion as it salivates more because the taste gland comes with umami receptors.

Umami is used across the globe for its excellent taste structure. It comes with powerful health benefits and boosts your body. While there are still extensive studies going on to understand its impact, it definitely enhances the taste of ay food. All you require to add is a pinch and enjoy the natural flavor of your food. 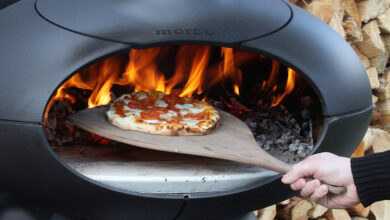 BBQs 2u Is Now Representing Ooni Koda In The UK 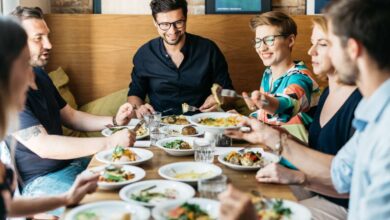 Top 5 foods to try in Tuscany during a food tour 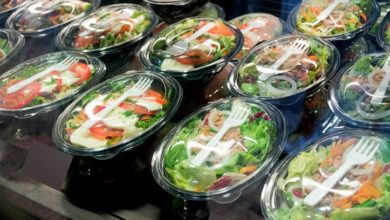 Save Money And Time Having A Healthy Food Choices Delivery Service 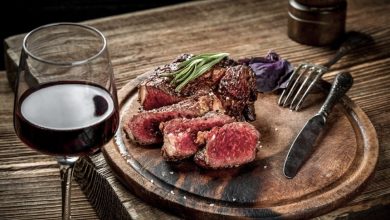