People hailing from the little islands of New Zealand like to drink, and they know what they like—and that’s beer. In fact, nearly 63% of the alcohol sold in New Zealand is beer! Whether it’s craft brew, from a microbrewery, or even from the local shop. New Zealand, in fact, now has more breweries on a per capita basis than its much larger competitors, including the UK, the US, and even Australia!

When it comes to beer, there are two main choices: ale or lager. All nz beer produced will either be an ale or a lager. This simply refers to how the beer itself is brewed.

No matter what beer you choose in New Zealand, with all of the breweries and beers in NZ, you’re sure to find a hit! 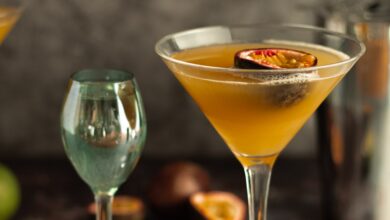 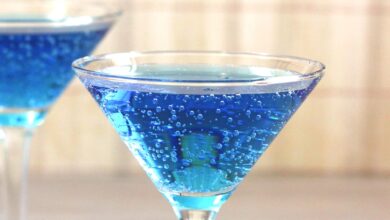 4 Tips for Making a Non-Alcoholic Drink 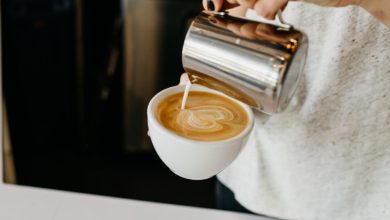